A Guide to Digital Security (For Media Practitioners)

Write your awesome label here.
Course overview
Individuals in the world of media are constantly being targeted for providing the truth. As a media practitioner, you need to learn how to deal with security hazards that you will be exposed to in the line of duty.
more about this course
A basic understanding of digital security is necessary, and ignoring some core facts about digital technology can lead to serious consequences that can compromise your security as a media practitioner.

SADA MALUMFASHI will walk you through his Guide to Digital Security (For media practitioners) and show you that as a media practitioner, you don't have to be a technology expert to remain safe while using the Internet.

key lessons from the course
At the end of this course, you will have gained the following:
Happy Learning.

Sada Malumfashi is a writer currently living in Kaduna, Nigeria. His works of fiction have appeared in Transition Magazine and New Orleans Review’s African Literary Hustle Issue. His essays and creative nonfiction have appeared, or are forthcoming in The Africa Report, Saraba Magazine, Enkare Review, This Is Africa, and Music in Africa, amongst others. He was among the participants in the Goethe Institute Nigeria-Cameroon Literary Exchange Program. He is an awardee of the Goethe Institute/Sylt Foundation Writing Residency through the Literary Exchange Program. He is interested in the intricacies of languages and works on translations bilingually in Hausa and English. His poem and translations from Hausa have appeared in the National Translation Month Issue of 2017.
Patrick Jones - Course author 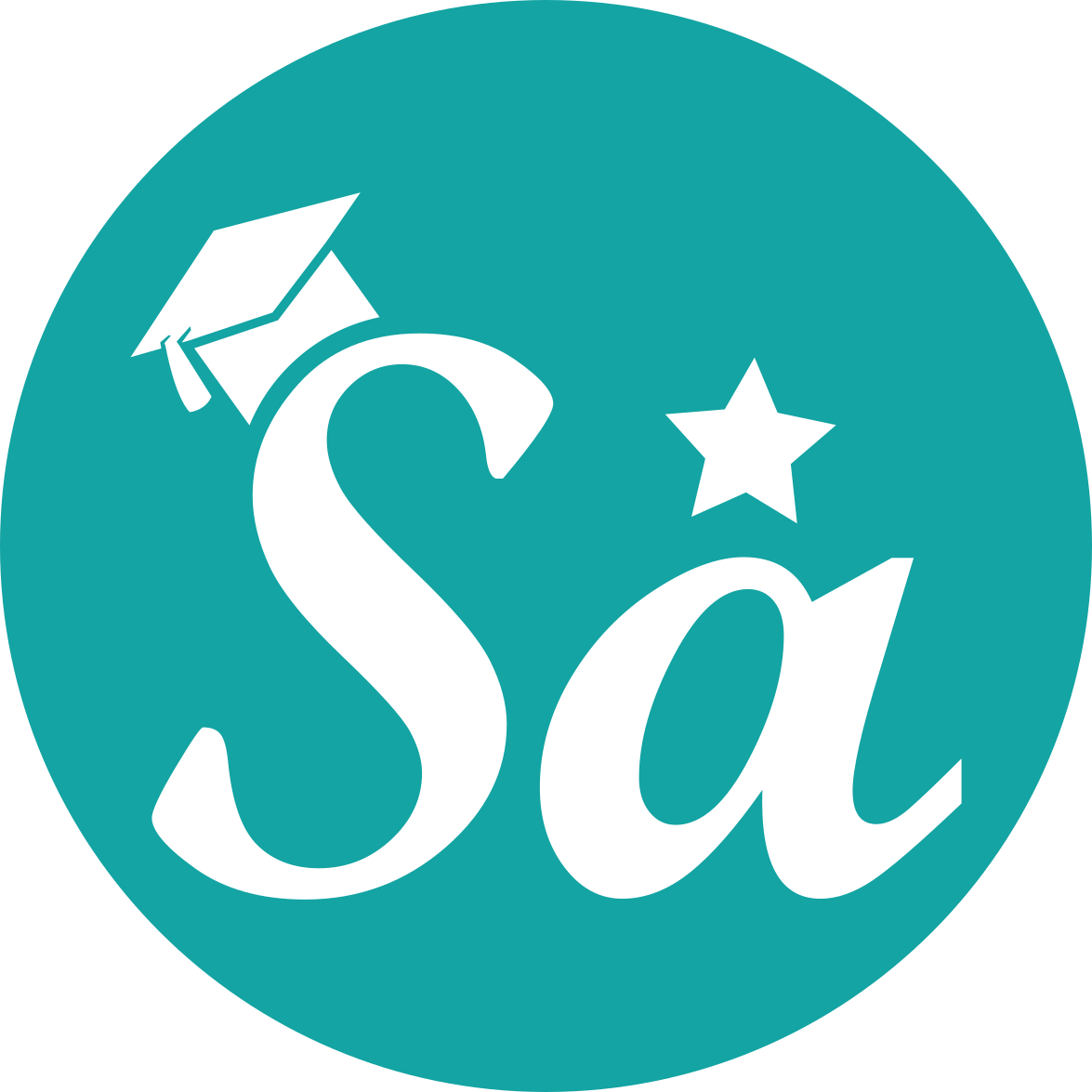